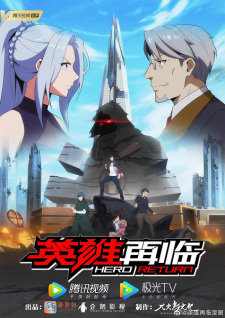 Plot Summary: Zero was mankind’s first real superhero. Under his watch, countless other superheros appeared and followed in his footsteps. However, after 5 years of war, Zero disappeared without a trace.