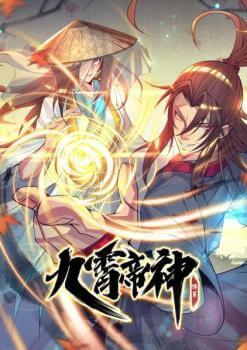 Plot Summary: Three thousand years ago, Jiang Chen became a god and became a god, but he fell unexpectedly. Three thousand years later, a mysterious light descended from the sky, and the statue collapsed. Jiang Chen and his disciples rose up from the ruins, not afraid of power, fighting the sky and the earth, starting to redeem themselves, and sending out the most domineering words.