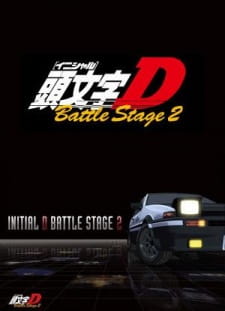 Plot Summary: This is simply the OVA summing up the major events and battles of "Initial D 4th Stage" much like the "Initial D Battle Stage" original summed up the first 3 seasons. Additionally, has 2 extra battles from the manga that were not incorporated into the original 4th Stage.