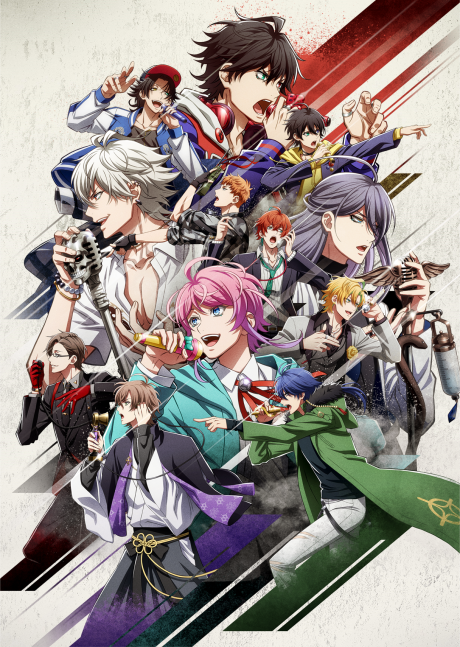 Plot Summary: In a world where women now dominate the government, the creation and use of weapons is strictly forbidden. However, by no means has conflict been brought to an end; instead of weapons, war is waged through words. With the power of the "Hypnosis Mic," lyrics can affect one's opponent in various ways and cause real damage. Those in the divisions outside the women-only Chuou Ward thus use it for fierce rap battles as their weapon in the constant clash for territory.