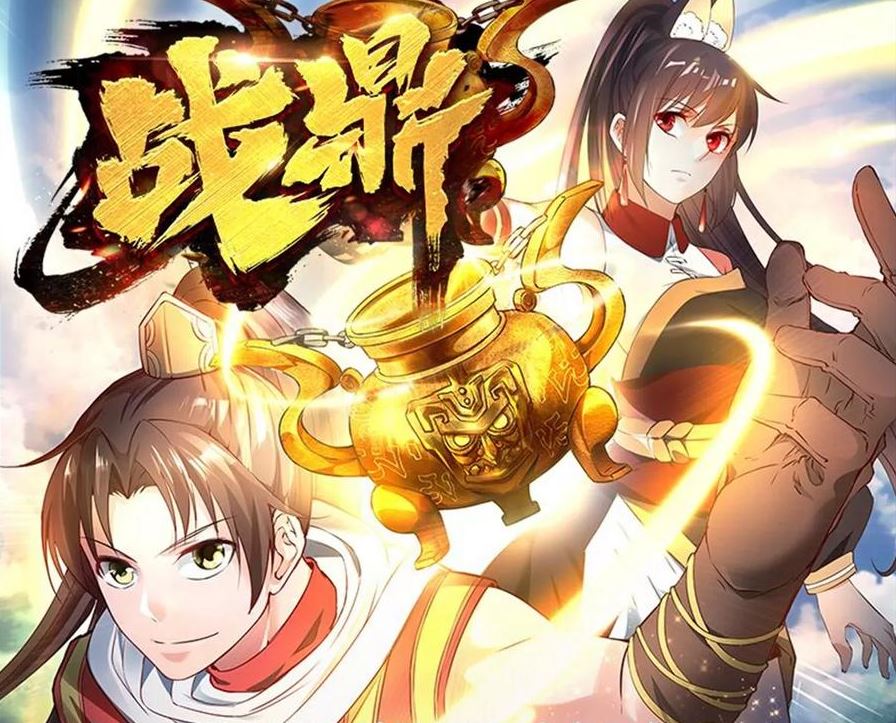 Plot Summary: When the chaos first opened in Hongmeng, heaven and earth gave birth to a strange thing... I don't know how many times, this strange thing actually shattered eighteen pieces! The unparalleled gods, beasts and other treasures in the fairyland demon girl, turned out to be the fragments of this ancient strange thing! From god to man, then from person to god, the desolate god and man Yun Changkong got a war tripod and embarked on an extraordinary road. Let's see how Yun Changkong reproduced the glory of the gods and demons of the ancient times! Zhanding reveals the gods and demons to return to the ancient times and command the Three Realms!