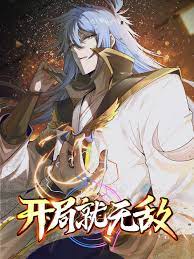 Already Invincible at the Beginning

Plot Summary: “Ding! The host has activated the Field of Invincibility! You will be unbeatable as long as you remain within the field!” A shut-in by the name of Chen Chang’an was transported into a fantasy world, and he swore not to leave the Field of Invincibility until he became an immortal after being endlessly pursued by countless demons and monsters. In the meantime, while he was bored, he took in a few cute and adorable disciples. He accidentally turned them into big shots of the cultivation world and turned it upside down.

Already Invincible at the Beginning